Short Answer: No, many types of leaks aren’t covered!

It’s okay, everyone understands that as a homeowner you need to worry about things like water leaks. Washing machines can leak, ceilings can leak, the kitchen sink is notorious for leaking! There are a thousand ways water can find its way into your home and when it does you want to know whether you’re covered. If suddenly there’s a pipe rupture thanks to the freezing temperatures this winter, you don’t want to be caught clueless wondering to yourself, “Does homeowners insurance cover water damage leaking plumbing?” Here you can quickly read through the basics and arm yourself with information. After all, did you know that water damage-based claims account for the second largest amount of home insurance claims? First, let’s look at what is covered when it comes to leaks, and then we’ll dive into what’s not. To wrap up, we’ll look at a trio of simple ways to further protect yourself from leak-based damage that isn’t covered.

Your standard everyday homeowners insurance policy is going to cover some damage that came on suddenly and accidentally, through no fault of your own. And, it needs to be found that either a) there was nothing you could have done to stop the sudden non-flood water damage, and b) you already took all necessary precautions. Here are three examples to give you an idea of the types of water damage that ARE covered. As you’ll see, none are really what you would consider conventional ‘leaks’ per se.

_ An uncharacteristically strong windstorm came through your area and caused a shrub to uproot from down the street and come sailing through your kitchen window.

_ There was a freak snowstorm, or other recognized peril, that led to ice dams causing the roof to spring some leaks overnight.

_ Yes, there was a sudden and accidental plumbing incident that caused a leak and non-flood water damage.

Once you get into catastrophic flooding territory where there’s standing water in the home, the question “Does homeowners insurance cover water leaks?” becomes more complex. That won’t be covered under basic homeowners insurance. You’ll need specific flood insurance for that, which usually comes standard in areas prone to this type of weather-related or wind-driven damage. 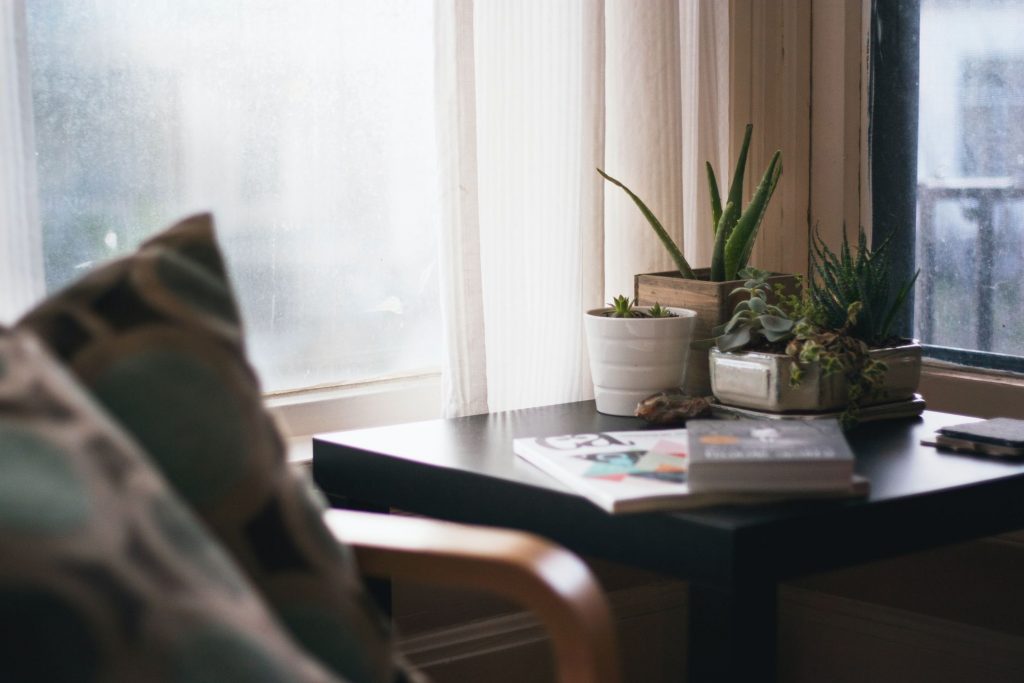 The Types of Leaks That Aren’t Covered

When you think of a leak, it’s more often than not going to be something that happens over a period of time. For example, the washing machine or refrigerator springing an unseen leak that went on for weeks before anyone notices. Or, the dishwasher was leaking onto the kitchen floor but you just didn’t really do much about it and now there’s mold and you want the insurance to come in. That won’t likely work out well in your favor. Other major systems of concern that lead to unseen leaks are going to be your fire protection or sprinkler systems that can leak above the ceiling before showing, as well as your HVAC system. This is why it’s essential to regularly check your systems yourself as a part of proper upkeep, and to have them checked by professionals - these leaks aren’t covered by default! You can speak to your agent, however, and look into whether they offer hidden water coverage that includes these types of unseen or undetected leaks. Meaning, if you can’t see it, you’re protected.

Tips On How to Prevent Water Leaks at Home

Hopefully by now you have a much better understanding of how to answer, “Does homeowners insurance cover water leaks?” Only when it’s sudden and accidental. This means it’s imperative for you to keep up on water leak prevention.

_ Smart Sensors: These days you can invest and install smart leak sensors on appliances throughout your home which will alert you as soon as there’s an issue beginning to develop.

_ Quick Maintenance: Don’t procrastinate! When you’re busy it can be easy to set minor leaks aside, but they can and often do become big problems FAST. Have them addressed as soon as you see them. Better sooner than later, without a doubt.

_ Regular HVAC Inspections: Again, this cannot be overstated. Getting regular maintenance and inspections through your HVAC provider is a foundational part of being a responsible homeowner. It will save more than just money caused by leaks.