The Lone Star State is rated as the second most wildfire-susceptible state and the top state for major hails. Homeowners also have to worry about hurricanes and tornadoes. All of these Texas-centric concerns are not always covered by basic homeowners insurance; hence, you may have to subscribe to separate policies for wide-spread protection. However, the struggle for finding the best and cheapest Texas homeowners insurance quotes remains because it is one of the most challenging states for homeowners searching for coverage. In finding the best and most affordable homeowners insurance in Texas, the following metrics can be used:
Ease of reaching an agent to handle the claim.
Promptness of response and attentiveness in handling the claim.
The simplicity of the claims process.
Damage amount.
Timely payment.
After proper consideration and assessment, you can make well-informed choices as to which insurer to use. Some home insurance companies to choose from include: AAA, Amica, USAA, Allstate, Nationwide, Travelers, Farmers Insurance. Regardless of the catastrophes in recent years, the status of real estate in Texas is growing. According to the Insurance Information Institute, the average cost of homeowners insurance in Texas is about $1,819 annually for home insurance premiums. But the price varies by provider and the property’s value.

How Much is Homeowners Insurance in Texas

The average cost of home insurance in Texas surpasses the national average of $1,211 by a substantial $608, making it the fifth most expensive state in the country for home insurance. Also, the Lone Star State ranks first in the nation for tornado and earthquake activity making it the state with the highest frequency of extreme weather events. In 2019, more than 188 tornadoes touched down in Texas, leaving behind piles of rubble in Lone Star State neighbourhoods and business districts. The over-the-top prices of homeowners insurance rates in Texas are attributed to the higher number of claims filed in the state due to its many natural disasters for the coverage level, which include $300,000 (dwelling coverage), $1,000 (deductible), and $300,000 (liability). Since insurance companies avoid taking risks due to the frequency and severity of natural disasters affecting Texas, its homeowners usually pay higher than average insurance rates. However, among important things to consider when buying a homeowner insurance policy, you have to decide the coverage amount for the following: dwelling, liability, medical payments. Several factors influence the price you pay for insurance. Among others, the Insurance Information Institute (III) cites factors such as your home's square footage, building costs in your area, your own home's construction, materials and features, local crime rates, and the likelihood of certain types of disasters, such as hurricanes. The least and most expensive cities for homeowners insurance in Texas with an average rate of $1,827 and $4,363 are El Paso and Houston, respectively.

There are a few insurance laws in Texas that every homeowner should know. Most of them are established to ensure that residents have both residential and financial protections. For one thing, your mortgage lender is allowed to require you to purchase homeowners insurance. However, Texas law stipulates that a lender cannot require coverage that exceeds the replacement value of your home and personal belongings, regardless of the total mortgage loan amount. When it comes to flood coverage, lenders can require residents in select flood hazard areas to acquire flood insurance from the National Flood Insurance Program (NFIP). You’ll also need flood insurance before you can purchase a policy from the Texas Windstorm Insurance Association (TWIA). Also, a law has stirred up controversy, that is, the House Bill 1774, which took effect on September 1, 2017. It affects policyholders who file a lawsuit against their private insurance company. It reduces the amount of penalty interest that a private insurer has to pay from about 18% to 10%. Finally, you should understand that under Texas law, your windstorm deductible applies to all windstorm and hail damage, not just named storms or hurricanes as it does in other states.

What Does Homeowners Insurance Cover in Texas

In choosing an insurance cover from your insurer, you’d like to ask, “What is covered by homeowners insurance?” The homeowners’ policy contains two sections. Section I provides property coverages (A, B, C and D) while Section II provides liability coverages (E and F). A brief description of the individual coverages follows: Coverage A — Dwelling (house and attached structures); Coverage B — Other Structures (structures on the residence premises not attached to the dwelling); Coverage C — Personal Property (personal belongings owned by your residents); Coverage D — Loss of Use (additional living expenses incurred if your home is damaged); Coverage E — Personal Liability (the event you or a resident of your household are legally responsible for injury to others); Coverage F — Medical Payments to Others (medical expenses for persons accidentally injured on your property). Some mortgage lenders require borrowers' homeowner's insurance to be enough to cover the replacement cost of their dwellings. However, the minimum homeowner's insurance coverage mortgage lenders require borrowers to possess is the unpaid mortgage balance amount. Also, if you’re in a rented apartment, you should consider purchasing renter’s insurance. The renter’s policy may be used to provide coverage for your contents located in the property that you occupy. Condominium unit-owners insurance provides coverage for personal property, loss of use, personal liability and medical payments to others.

Top Rated Homeowners Insurance Companies in Texas Based on Ratings 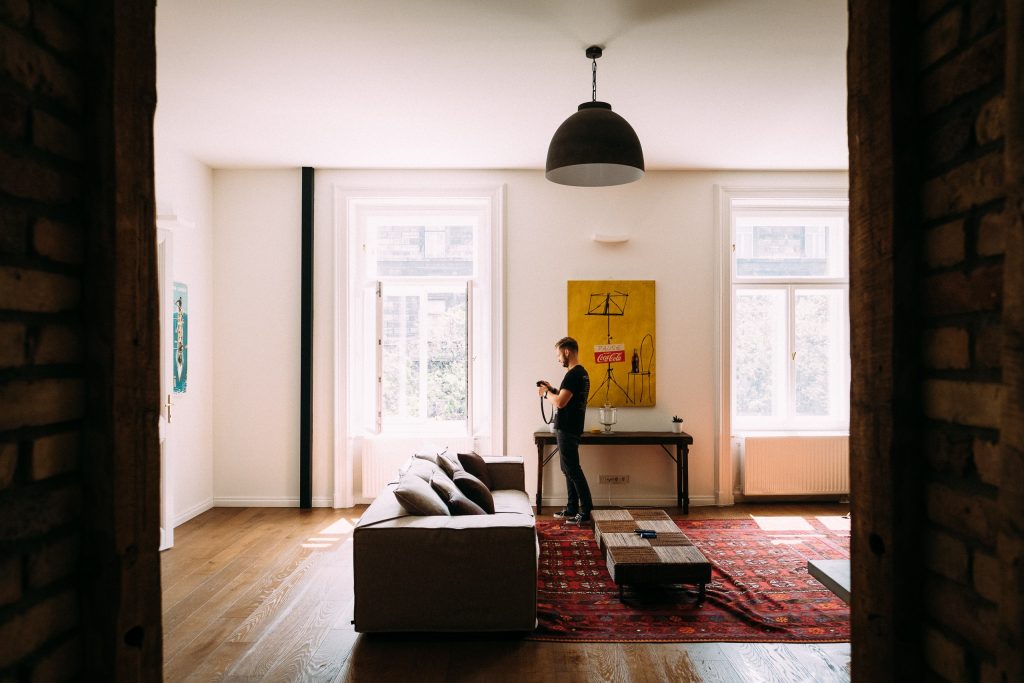 How to Lower Homeowners Insurance in Texas

There are several ways to cut your Texas home insurance costs; bundling is one of them. If you purchase more than one type of insurance policy from your insurer, they will likely lower your bill. This decision can cut your costs by up to 15%. Costs can also be cut by making your home more disaster-resistant by installing hurricane glass or accordion shutters. Other possible home insurance discounts include installations of smoke detectors, sprinkler system, a fire and burglar alarm. Additional means of lowering your cost include: shopping around for better insurance policies, raising your deductible, buying your home and auto policies from the same insurer, maintaining a decent credit record, and consider the cost of homeowners insurance before buying a home. Most of these ways to reduce cost are usually within your control; hence effectively adopting them will immensely increase your discount profile and lower your homeowner insurance cost in the Lone Star State. In 2020, there’s an anticipated Texas homeowners insurance rates. According to rate filings from the past five years. One of the states with the most significant increase in rate filings for 2020 include Texas; however, it is expected that the COVID-19 may mitigate this trend in 2021.

In shopping for an affordable insurance company to insure your home, naturally, you’ll want the best price — but you also want the right mix of coverage from a company that can afford to pay your claim if disaster strikes. Here are some factors to be considered as you choose the best insurance for your home. First, decide how much cover you need, your deductible amount, and any need for extra insurance for valuable items. After making all necessary decisions, go ahead and compare home insurance quotes from at least three companies to ensure you’re getting the cheapest policy you can. To evaluate customer satisfaction and complaints, you can look at studies on home insurance and property claims satisfaction from J.D. Power or Consumer Reports, which surveys thousands of homeowners annually since you’ll want to buy homeowners insurance from a stable company with enough money to pay claims. Financial strength is one way to evaluate whether an insurer meets that standard. You can check financial strength through a rating firm such as A.M. Best. Always remember that it is important to avoid putting just the minimum coverage on your home. You can always contact your agent or carrier to be sure you have the right amount of coverage.